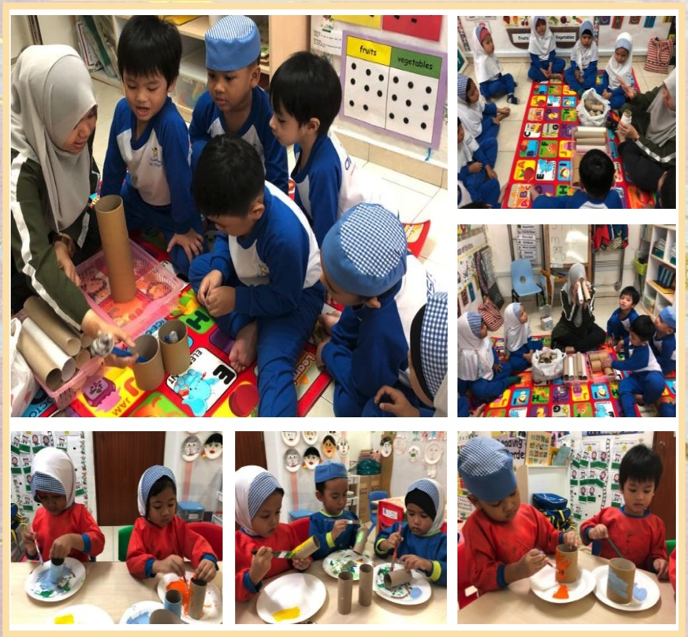 The Nursery A children were introduced to the different types of tissue rolls. Teacher asked children about the effects it has to the earth if it were to be thrown away after use. They were able to tell the harmful effects of the tissue rolls, what it can cause to the animals in the ocean and to us, humans. Teacher then get children to think about the things that they could make from tissue rolls and some of them gave ideas such as binoculars, telescope and tower.
Haziq from the class mentioned pencil holders. Teacher informed everyone that they are going to make pencil holders just like how Haziq suggested. They were excited in knowing that their craft will be sold to help raise funds for the charity. Below are some pictures of the children in action making the pencil holders!

The Nursery B children were introduced to the different types of plastic bottles (tall, short, small and big). When asked about the things that they can do with the plastic bottles, Nafis shouted ”Rocket”, hazikah said ”Shaker!”, while Ahmad said ”Dinosaur!”. The teacher then showed them a pre-cut bottle and prompt them with a question such as ”What do you think we can put inside?”, which they responded ”Beads!”, ”Coins” and Ammar, on the other hand, said,”you can plant seeds inside!”. Children were excited to embark on the project knowing that the profits will go to the less fortunate people.. 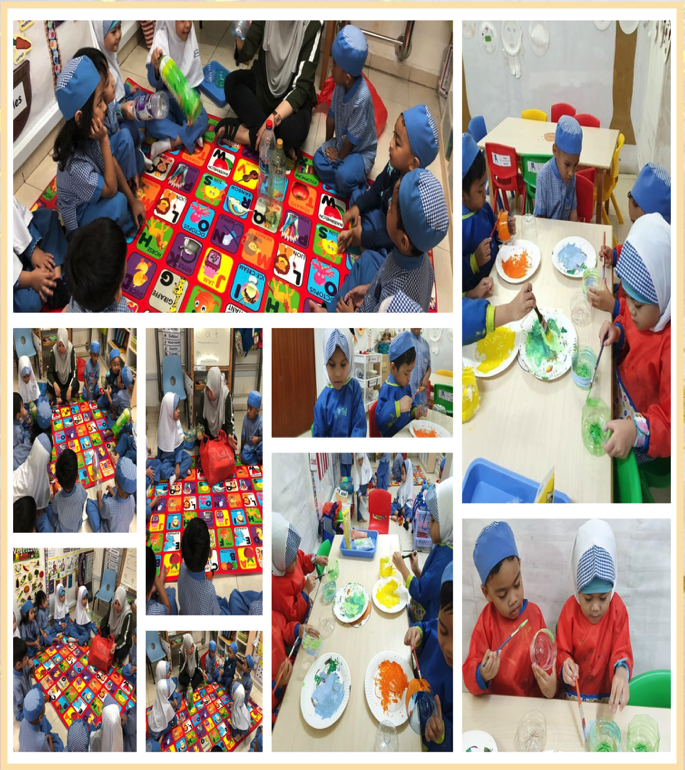 The Nursery C children were introduced to the different types of cardboard/box (big and small). They gave different kinds of response when asked about the uses of cardboard/box. Sofea, the first person to speak up said ”to sleep!”, and the teacher gets one of them to volunteer in showing how the cardboard can be used as a sleeping mat. Hannah then shouted ”tunnel!”, and all of them were excited in using the box as a tunnel for them to crawl in. Khairiyah, another child from the class said that the box can be used as a drum. Teacher informed children about the project that they are going to embark on and the craft that they will be making, so as to help those in needs. 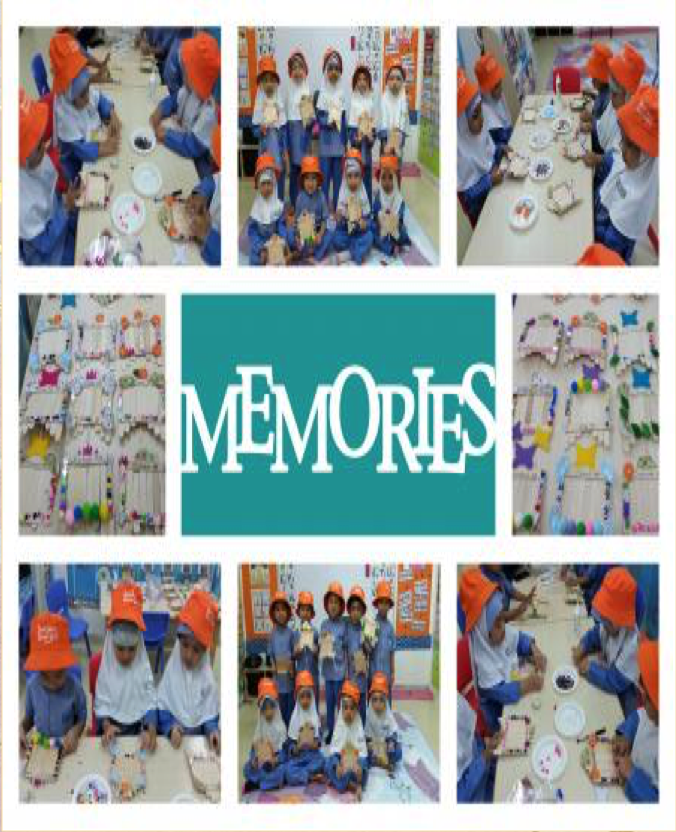